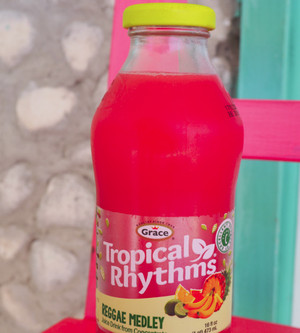 Third Workshop on Language and Tourism

Language and Intimacy: Discourses and Narratives

The third workshop of a loosely-knit series of meetings that aim at shedding light at contemporary linguistic power relations, forms of diversification, neo-colonialism and subversion is dedicated to intimacy. Its focus is on language in contexts of encounters driven by commodified sex, colonial images of sexuality and the exoticism of the other. This not only includes exploring globalized language practices at tourism sites where communication shared among tourists and their hosts reveals discursive ways in which people construct each other in context of social inequality. It also involves taking a close look at how the exotic other is constructed locally, in languages that are more typically in the focus of linguistic description. How people speak about exotic bodies, practices, places and express desire or contempt for the same will be a topic of the workshop as well as practices of linguistics itself in making use of sexualities and gender as means for the exotification of languages and their speakers. Besides linguistic data in the more narrow sense of the word, the workshop is also interested in the analysis of images and imaginiation, language in its materialised form, as art and as creative practice.

The workshop will take place at one of Europe’s most popular tourism sites, El Arenal on the island of Mallorca. Here, not only tourists from Europe and their Spanish hosts, but also tourism workers from West Africa and Southern America meet and interact. At the time of the workshop, the last major tourism event of El Arenal, the Oktoberfest, will be over, and the town will slowly turn back into what elsewhere would be called normality. The workshop will include both the discussion of papers by the participants and visits to sites of intimate encounters in a globalized locality.