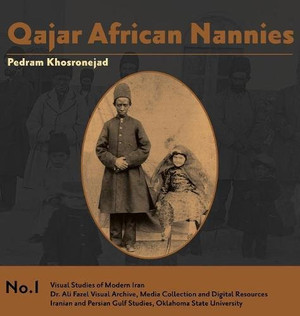 Pedram Khosronejad has amassed an
incredible collection of major interest to
historians of slavery, Africanists, scholars of
photography, anthropologists, and others.

Uniquely and collectively these affecting
portraits of stone-faced, sad-eyed men,
women and children tell poignant stories of
loss, violent separations, and brutal
dislocation. Those are their stories and, as is
too often forgotten, also those of their
families, who lost them forever.

Looking at the vanished world Pedram
Khosronejad rescued from oblivion and forces
us to confront should also lead us to learn
about the resilient contemporary Afro-Iranian
community and its place in today´s society.